With productivity becoming a greater point of discussion within policy circles, The Productivity Institute’s Managing Director Bart van Ark spoke to Diane Coyle, Bennett Professor of Public Policy at the University of Cambridge, to talk about what the UK government could do to improve productivity. 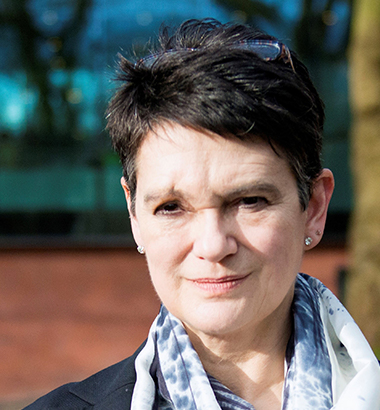 You have been doing quite a bit of work around industry and firm performance. It seems that there is a problem in the UK with greater weakness at the top. What is happening there? What does it mean for the policy agenda going forward?

What we are starting to see in the research is that the best firms in terms of productivity performance are pulling further ahead and we do not have as many of those as we might like. That seems linked to a number of issues: partly about market concentration; partly about the way these firms are using new technologies. The bigger firms seem to be more adept at having the skills they need in-house and adjusting their processes in a way that will help them increase their productivity.

But some other interesting work that I have done recently with a colleague of mine is looking at which sectors of the economy do best. In the UK, we think of sectors like AI, the auto industry or finance as our leading sectors, but if you look at the slowdown in productivity since the mid-2000s, they are the ones where the slowdown has been the most pronounced. Their slowdown is contributing most to the slowdown that we see in the national figures. There is something odd going on that I do not think we understand well yet. Why do our best performers in the economy seem to be doing so relatively badly compared to other countries at the moment? There is definitely an issue that we need to dig into there.

One of the policies that the previous government was very focused on was the need for more research and development to make sure that these top performers have enough firepower to create new technologies and drive innovation. There is policy in place, but the top is not getting any bigger because of it. Furthermore, perhaps the top performers are not even benefitting from it very much either. Do we have any indication that its effects have not been as strong as we hoped?

It is an interesting question and the standard answer is that we are great at research, but we are not so good at the development part; the translation of research and into companies that grow. There are some clear research strengths in the UK and there are lots of start-ups around them, but very few big companies. But the conclusion to draw is not that we should stop funding research and development, but that we need to worry about what is happening in terms of financial structures, access to markets or access to skills that makes it harder for companies to grow.

For example, in AI or materials we have lots of superb universities and great start-ups in these areas, but just not so many globally recognised large companies. I would put money on the finance question mattering a lot. For many start-ups, the exit strategy they see is to get bought by a big overseas company because that is so much easier than trying to list on the UK stock exchange and grow that way. Even when companies do float on the public market, they then tend to get bought by large international companies as well. Over time, the research and development base in the UK gets eroded and run by the foreign owners. I would cherish our research strength. Internationally, we do absolutely punch above our weight, but we need to solve the longstanding problem the UK has with growing companies.

Following on from that, is the UK in a good position to compete for global talents with our current university and science policies?

This has been an unfortunate area of policy; the government’s desire to clamp down on inward migration has been ineffective; we have cut EU migration, but migration from other countries has offset that. The policy as a whole has not worked and it has had very damaging effects on attracting high-skilled people. Many are wanting to leave universities to return to other EU countries. The perception, whether it is true or not, that it is costly to take up high-skilled jobs in the UK if you are based overseas has had an adverse effect on the productivity potential of the high-performance sectors.

You have written a lot about regional inequality and about revamping industrial policy. Could you reflect on that? 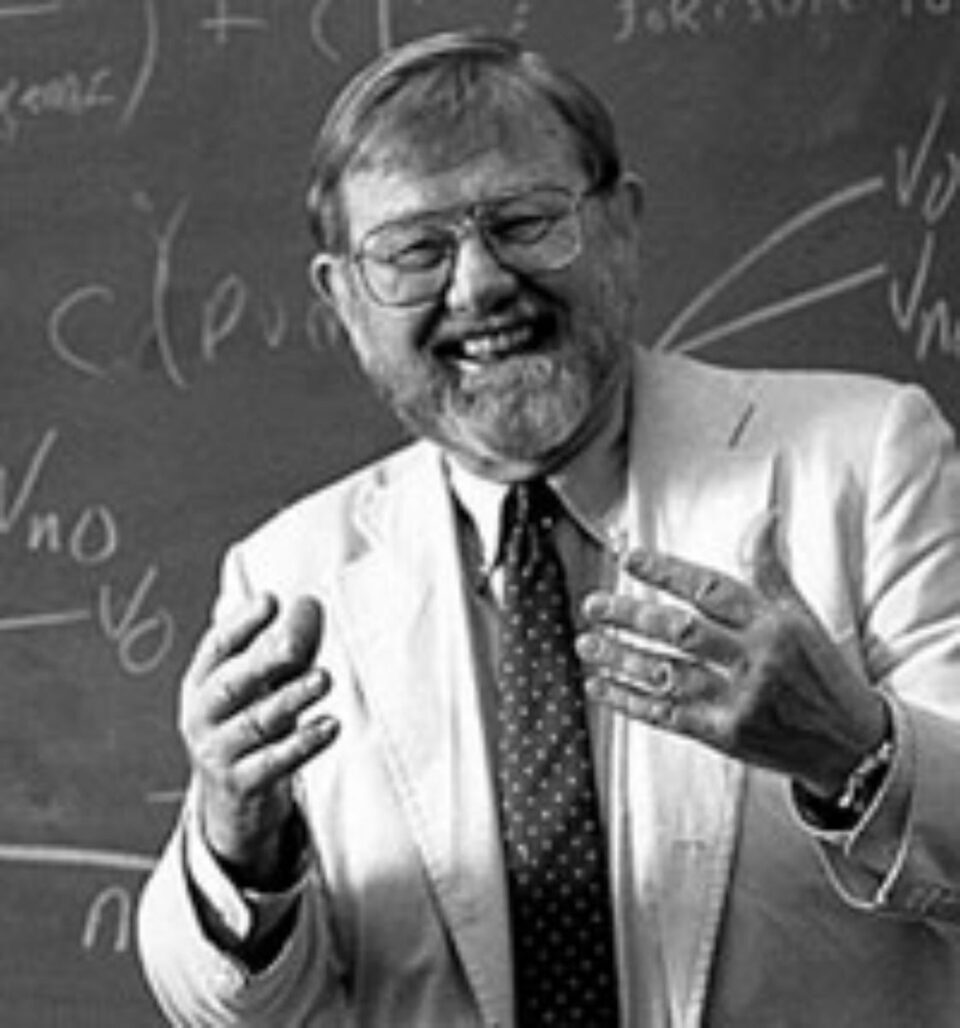 The notorious comment about people not working hard enough in this country really made me angry. The late Mancur Olson wrote a fantastic paper in the 1990s called Big Bills Left on the Sidewalk, in which he makes an important point. When someone migrates from a poor country to a rich country, say from Haiti to the United States, their productivity immediately increases many times over. It is not because they are working harder or anything about them as an individual; it is because they have got better capital to work with. The idea that British workers are lazy and do not work as hard as others is just absurd; the problem is one of levels of investment.

At the bottom of the end of the productivity pyramid, as it were, firms do not have enough money to invest and they do not have the management capacity and retention. There is growing evidence that there are ways to pass on that kind of management know-how; how do you change your processes? How do you use the digital tools at your disposal? We need to think about those kinds of schemes.

A good example from the education sector was the London Challenge, where headteachers from schools that were not doing well were sent to look at what headteachers did in schools that were doing well. While there was a financial element as well, simply learning how to do things differently had a powerful effect on pupil outcomes in schools across London. That same principle could apply to small businesses in the non-financial service sector.

However, there is very little decision-making power at the local level. For instance, with the skills policy there is no way for local knowledge about the skills needed by businesses to be fed into the macro frameworks set in Whitehall; it does not happen like this anywhere else in the developed world. Add on top of that the fact that the  national skills policy changes all the time. We are asking individuals to make lifelong decisions about their earning potential and which courses to take, what subjects to take, where to go to university, and the government changes education policy every other week. It is a bad framework.

An easy thing to do that costs no money is to look at the apprenticeships programme. Companies are not taking up all the apprenticeships they should. We should change the design of the programme and make sure that it works effectively and start to chip away at the hopeless skills policy. This will involve some devolution of decision-making power to take advantage of local information.

Turning to public sector funding, the research we have done suggests that budget cuts have reached the limits of any kind of effective productivity improvements without seriously affecting the quality of the service, particularly in healthcare. What should be done in government to strengthen productivity in this area? 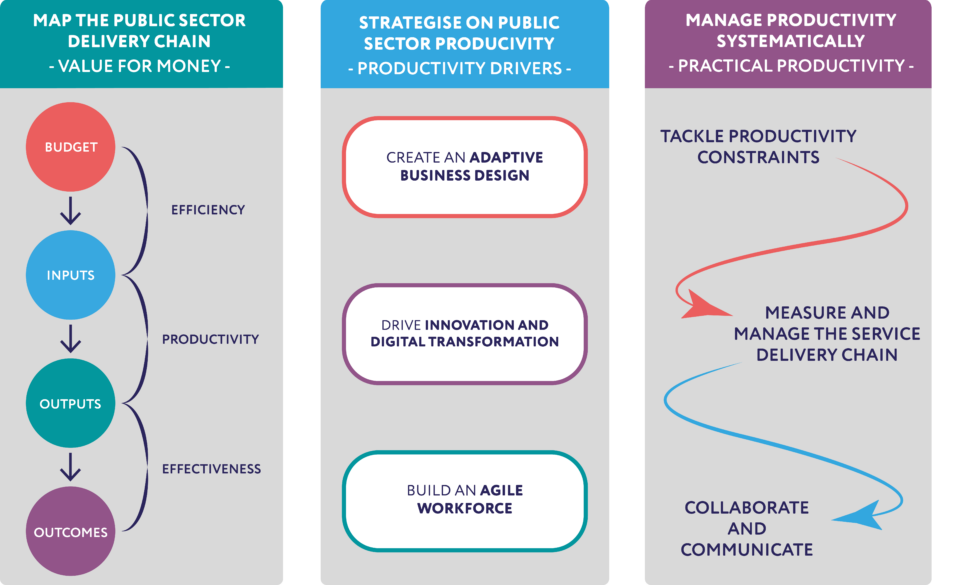 Obviously cutting the budget might deliver some improvement in the numbers short-term, but it is very counterproductive long-term. Effective public services are the bedrock of a productive economy, and they affect human capital. They help private companies improve their own productivity and it may be the case that improving productivity in public services will eventually improve the quality and quantity of output, leading to reduced costs in the longer term. But the investment in digitalisation and processes must be there to enable that to happen.

The Mayor of Greater Manchester, Andy Burnham, has just successfully taken back the powers to franchise the bus system and create a region-wide transport network where it is easy to pay, and it will help people get to work much faster. That kind of devolved power will improve the public services and private services of transport and it will help businesses in Greater Manchester.

We have clearly underfunded both education and health since 2010. The period of austerity undercut our ability to have a productive private sector, so we have got to fix that and that will cost money. If we achieve some public service reforms and innovations, that will help to save money and deliver better outcomes in the longer term.

This blog has been adapted from the Productivity Puzzles podcast episode 20, The Productivity Policy Agenda: Short-Term Priorities and Long-Term Commitments. For further information, read Bart and Diane’s blog about public sector productivity. 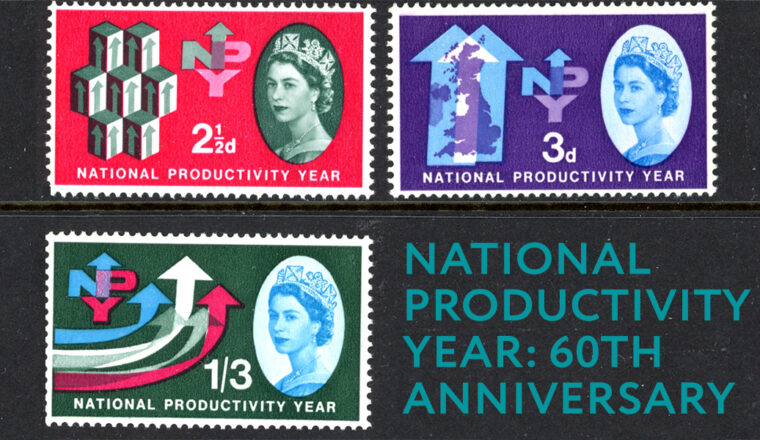 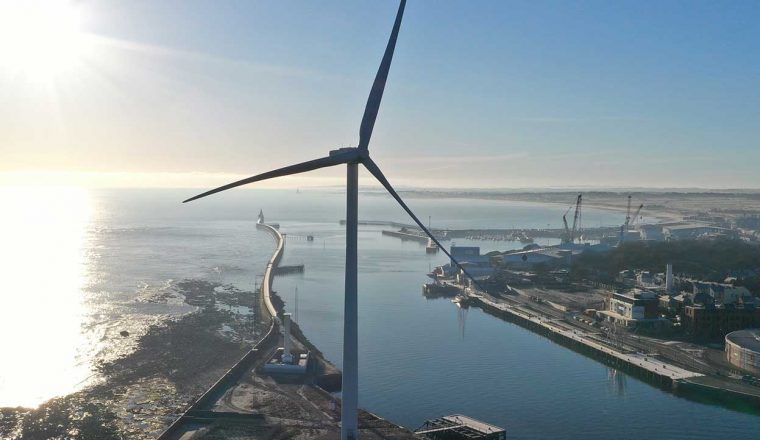 Identifying Industrial Renewal Paths of Places for Levelling Up

One of the most highly cited regional economists globally, Professor Philip McCann, has joined the headquarters of The…