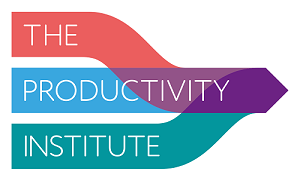 The articles can be accessed as of Friday, 17 December 2021.

Symposium on the Decoupling of Productivity and Pay in the United States, the United Kingdom and Canada

Have Productivity and Pay Decoupled in the UK? Andreas Teichgräber and John Van Reenen

In the long-run at the macro level, the growth in real pay of workers tends to follow that of labour productivity. In recent years, however, there have been concerns that this relationship has broken down and that pay has become “decoupled” from productivity, growing much more slowly, and leading to a fall in the labour share. This has been a well-documented phenomenon in the United States (US) since the early 1980s. By contrast, we show that in the United Kingdom (UK), employee mean hourly compensation has grown at the same rate as labour productivity between 1981 and 2019. However, there has been a divergence between median employee hourly wage growth and productivity growth of about 25 percentage points – meaning the typical worker has not felt much benefit, particularly if they are self-employed. PDF version of the Appendix

The Productivity-Median Compensation Gap in the United States: The Contribution of Increased Wage Inequality and the Role of Policy Choices
Lawrence Mishel and Josh Bivens

This article offers a narrative and supporting evidence on mechanisms that suppressed wage growth and generated a divergence of 43 percentage points (1.05 points per year) between net productivity and median hourly compensation growth between 1979 and 2017 in the United States. These dynamics reflect the strengthening of employers’ power relative to white-collar and blue-collar workers. We offer empirical assessments of the impact of particular factors on wage growth and wage inequality. The three factors with the largest and best measurement impacts, i.e., excessive unemployment, eroded collective bargaining, and corporate-driven globalization — explain 55 per cent of the divergence. Other factors — a diminished overtime salary threshold, employee misclassification, employer-imposed noncompete agreements, and corporate fissuring-subcontracting and major-buyer dominance — explain another 20 per cent. Together, these policy-related factors can account for three-fourths of the 1979-2017 divergence between productivity and median hourly compensation growth.

The Evolution of the Productivity-Median Wage Gap in Canada, 1976-2019 Andrew Sharpe and James Ashwell

The median wage is a key metric to assess developments in the standard of living of the population. Productivity gains are passed on to workers as real wage gains. But in recent decades the proportion of labour productivity gains that are being passed on to the typical or median worker has fallen in many advanced countries, a process known as decoupling. The article uses an accounting framework developed by the Centre for the Study of Living Standards to quantify the importance of the factors affecting the relationship between productivity and real median wages. It presents results for the 1976-2019 period in Canada. A key finding is that the annual gap between labour productivity growth and real hourly median wage growth fell from 1.36 percentage points per year in 1976-2000 to 0.46 points in 2000-2019. This was due to slower growth in wage inequality, the end of the decline of the labour share and an improvement in workers terms of trade. Productivity growth was relatively stable between periods. In the 1976-2000 period, the bargaining power of workers fell dramatically due to high unemployment, falling unionization rates and a rising import share. After 2000, these trends reversed or stabilized, improving the bargaining power of workers. Excel version of the appendix

Is Egypt Really More Productive than the United States? The Data Behind the Penn World Table Robert Inklaar and Pieter Woltjer

Response to Review Article by Bert Balk on Measurement of Productivity and Efficiency: Theory and Practice Robin C. Sickles and Valentin Zelenyuk

Professor Raquel Ortega-Argilés has been appointed as Director of The Productivity Lab which launches June 1. “The Productivity Institute is excited about Raquel joining Alliance Manchester Business School where the… 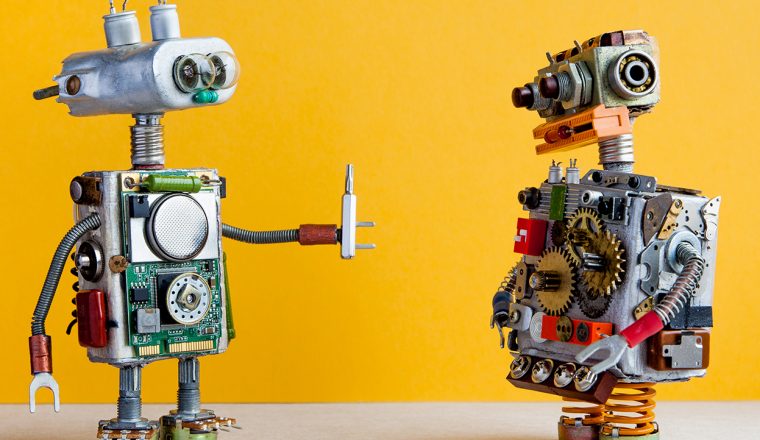 The AI Awakening: What it means for Productivity and the Future of Work.

The Productivity Institute were delighted to welcome Professor Erik Brynjolfsson as keynote speaker for its inaugural research conference on 9th June 2021. As Director of the Stanford Digital Economy Lab,… 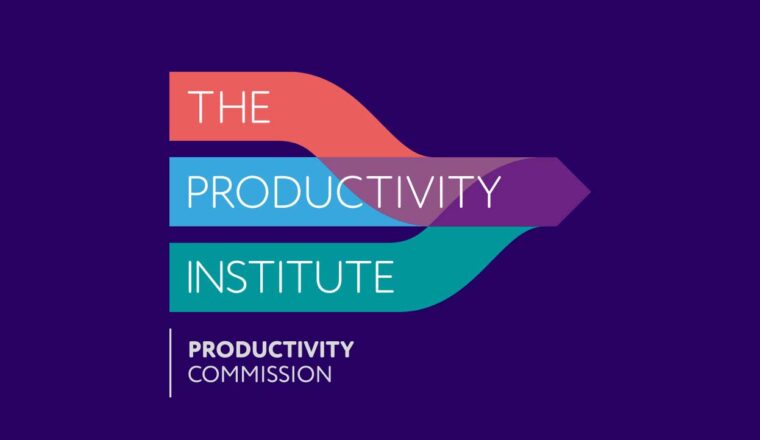 The first evidence session of the Productivity Commission, hosted by our partner NIESR, has explored the topic of “sizing the productivity problem: international, national, regional and sectoral aspects”. On 23…