Outlook on productivity for 2021

“Slight increase in productivity during Q1-2021 points at the tail-end of pandemic effects – normalization of the economy will still hold back a strong productivity revival in 2021.”

Bart van Ark, Managing Director of The Productivity Institute & Professor of Productivity Studies, University of Manchester gives his statement on the latest Office for National Statistics flash productivity estimates for quarter one of 2021.

Key observations for the outlook on productivity for 2021

Summary of the data from the ONS

Labour productivity, measured as output per hour, increased by 1 percent during the first quarter of 2021 (Q1-21) compared to a year earlier (Q1-20), and 0.8 percent compared to the last quarter of 2020 (Q4-20) according to the flash estimate of Q1-21 productivity by the Office for National Statistics. Output per worker in Q1-21 still declined dramatically at 4.6 percent as more workers were sent on furlough, retaining their job but working considerably less or no hours at all.

Indeed, those industries that showed the strongest increases in labour productivity during Q1-21 including construction, transport and storage, chemical and pharmaceutical products, and recreation and culture, mostly did so because of larger losses in hours worked than in output.

Labour productivity, measured as output per hour, is likely to increase at between 0.5 and 0.8 percent in 2021, which would at best be a touch above the pre-pandemic average of about 0.5%.

This outlook for productivity growth in 2021 is slightly more optimistic than previously forecasted. because of stronger than anticipated gains in demand once the economy begins to fully reopen. At the same time the strong positive reallocation effects which reflected the temporary shutdown of many services industries during the pandemic, will reverse once the economy opens up and weigh down on aggregate productivity growth for 2021.

A forecast by the National Institute of Economic and Social Research suggests GDP in 2021 to recover by 5.7 percent following a drop of 9.8 percent in 2020. From the perspective of productivity much will therefore depend on how the labour market will respond, which might still be fairly mute. First, increased labour demand could run into problems as substantial dislocations of labour supply may have taken place during the pandemic. For example, some early evidence suggests that hospitality services struggle to recovery because many workers have left their previous jobs permanently.

Second, the recovery may exhibit large geographical disparities, with city centres struggling more to recover than suburban areas, and some regions benefiting more from the demand recovery than others. Despite a scarcity of jobs in some industries and areas, the aggregate unemployment rate might still increase.

Third, as business closures have been unusually low for most of 2020, we could see increase in bankruptcies especially once the COVID-19 related business support programmes wind down. It cannot be automatically assumed that the net effect of firm closures and births will on average mean more productivity firms. Liquidity and solvency issues rather than weak productivity may still be the primary cause for business failures. And new firms may not be in the sectors that have shown high levels of productivity in the past.

Lastly as the economy recovers the opportunities to raise productivity provided by new technology and innovation are clearly present. For example, with regard to working from home, there is preliminary evidence that it has helped productivity to improve during the pandemic. This may therefore create a higher base line for productivity in 2021, although it is still unclear what the long-term productivity gain of working from home will be. It is widely assumed now that hybrid models between working from home and working on location will become the new norm.

Taken together, output per hour during 2021 is likely to hold up slightly above the pre-pandemic level, but output per worker may take until early 2022 to recover to the previous peak.

This statement is based on the ONS UK Flash Productivity Estimate: January to March 2021.

Note: In addition to the regular warning of upcoming data revisions, the productivity figures for Q1-21 need to be interpreted with some caution because of planned changes by the Office of National Statistics in the population weights used in the Labour Force Survey which are likely to slightly lower the labour input measures and therefore somewhat raise the productivity estimates for 2020. 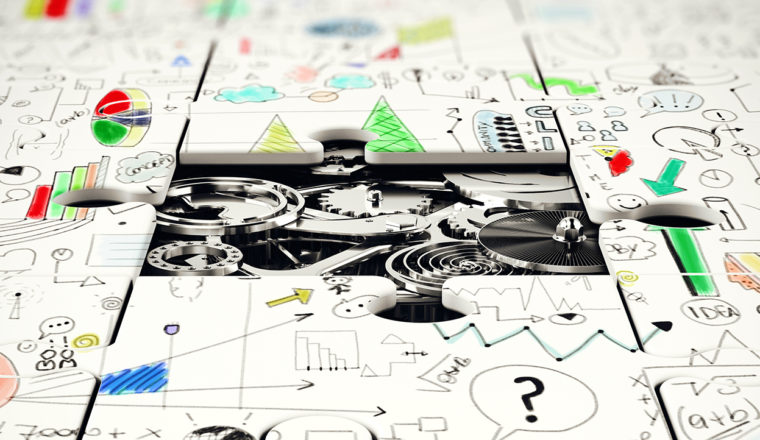 A concerted effort to tackle the productivity puzzle

The Productivity Institute is a new concerted effort by a large group of researchers, business executives and policy makers in the UK aiming to provide solutions to the productivity puzzle, which has haunted the UK for at least a decade and a half, and help reverse the slowing productivity trend. 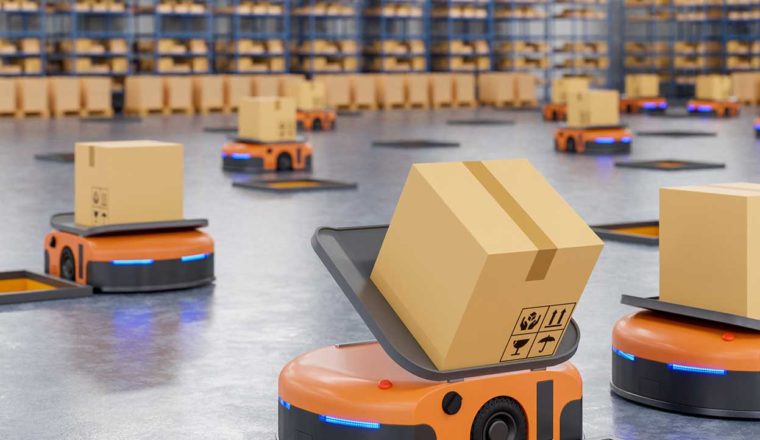