This was first published in the Brexit and Beyond: economy mini report, and written by Rebecca Riley, Professor of Practice in Economics at King’s College London, a Fellow at the National Institute of Economic and Social Research and lead for the ‘Measurement and Methods’ theme at The Productivity Institute.

Where have we come from?

Defined in the simplest way, productivity is the average amount of value added to the economy per hour worked. Productivity is an incredibly important metric because it measures our ability to generate income and to sustain high living standards.

In the decades leading up to the global financial crisis of 2008, UK productivity increased by an average of around 26% every ten years. This led to commensurate improvements in living standards, as captured by measures of average household incomes. Since the global financial crisis, UK productivity has hardly increased at all. Neither have living standards. Productivity growth has slowed in other advanced economies too, but to a lesser degree than in the UK. Productivity stagnation is a major policy concern.
While there are many factors that influence productivity, the UK’s relatively poor productivity performance owes much to persistent underinvestment in technology and chronic skills deficiencies.

Where are we now?

How did the UK’s decision to leave the EU affect productivity levels in recent years, before the actual event? A key issue has been the uncertainty about what the UK’s new relationship with the EU might look like and the risk of rising business costs.

Investment, and hence productivity, is typically hampered by uncertainty. Businesses may have put off investment decisions, because of the risk these may not pay off under the terms of the new relationship between the UK and the EU. Business resources may have been diverted from their usual productive use in preparation for a new, yet unknowable, relationship with the EU.

Economists have attempted to quantify these early effects of the UK’s decision to leave the EU on the investment and productivity levels of UK businesses. They asked business leaders about the sources of uncertainty for their enterprise. Since the EU referendum, more than a third of businesses (sometimes as many as three in five businesses) reported that Brexit was a main source of uncertainty.

This uncertainty and anticipated increases in trade costs is estimated to have led to a reduction in UK productivity of between two and five per cent over the three years following the referendum.

Where are we heading?

At the end of last year, the EU-UK Trade and Cooperation Agreement was agreed between the EU and the UK. While several significant details remain outstanding, notably regarding trade in services, the terms of the new UK-EU relationship have begun to take shape. As uncertainty gradually dissipates, how are the longer-term prospects for UK productivity likely to be affected by the UK’s departure from the EU?

Investments that were delayed, due to risks that have now faded away, may of course now take place. This shorter-term consideration aside, the majority view amongst economists is that the longer- term productivity challenges already faced by the UK have not become any less or any easier to address in the context of Brexit, whichever shape this may have taken. This is because any change in the trade arrangements with the EU will introduce more ‘frictions’ to transactions with the UK’s largest and geographically closest trading partner.

As the UK-EU agreement develops and the finer detail becomes clear, new estimates of the economic impacts of the agreement will emerge. Much as with existing estimates of the consequences of loosening ties with the EU and moving to a Free Trade Agreement (FTA) with the EU, lower income per capita in the FTA case compared to the EU membership case will largely be the result of lower productivity — that is, lower value added to the economy per hour worked.

The precise magnitudes of these effects on productivity are highly uncertain, but their direction is less so. Magnitudes depend on the extent of barriers to trade, the effects these barriers have on trade and its composition, and the wider knock-on effects from trade to determinants of productivity.

Barriers to trade, such as customs checks, will create new jobs, but these jobs do not add to economic output. They represent an additional cost of trading, and as a consequence, they subtract from UK productivity. Second, these additional costs are likely to reduce the volume of trade, as some activities in the UK may no longer be profitable and attract less foreign investment. This will shift the industry composition of the UK economy towards non-traded and less productive sectors. Third, lower trade volumes will mean less competitive pressure and knowledge sharing, both of which tend to enhance productivity.

Might these adverse effects on productivity be offset by the UK’s new policy freedoms outside the EU? The UK’s new abilities to negotiate its own trade agreements and control its borders may, depending on how policies are formulated, enhance productivity to some extent. But they are unlikely to fully offset the adverse effects of new barriers to trade with the EU. Taking a historical view, some have argued that as EU membership is not to blame for the UK’s productivity weaknesses, exit from the EU is unlikely to present a remedy to the UK’s productivity problems.

Thus, if anything, the UK’s departure from the EU underscores the pressing need for a coordinated effort to support UK productivity performance. In the years ahead, both Brexit and Covid-19 will change the structures of the UK economy and the local economies within it. Resulting changes in productivity and incomes will not be felt equally across the UK, and will depend on local industry structures and abilities to adapt to change. Going forward, policy to support productivity will need to go hand in hand with policy to ensure resilience across the UK. 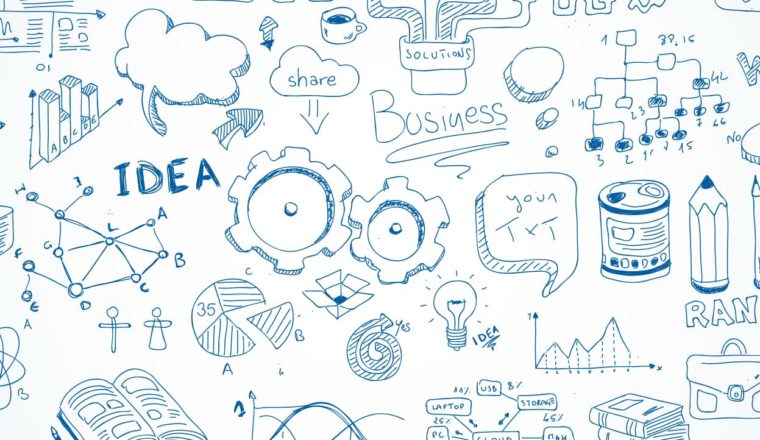 RPF insights London & the South: focus on strategy and planning 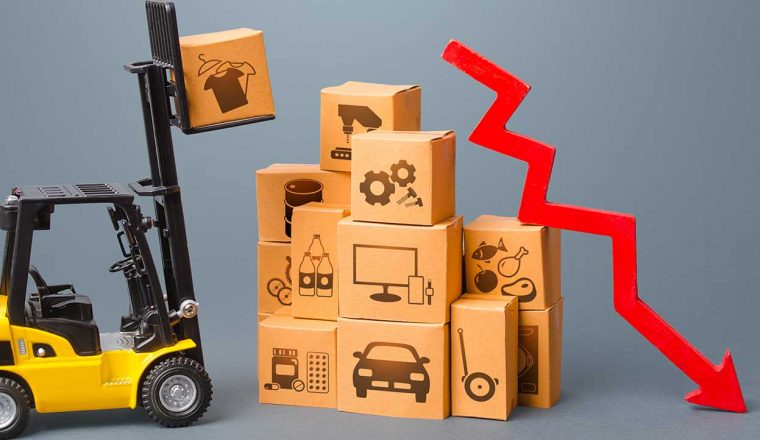 How businesses respond to crises and uncertainty

The Covid-19 pandemic, Brexit and the war in Ukraine have all led to significant increases in uncertainty across…