Firstly, it documents productivity growth, spillovers, intangible and other capital accumulation between the US in the UK, using timely data with a strong focus on the productivity slow down particularly after the financial crisis and around Brexit. Secondly, it dives into some of the industries where the comparative nature of the data, and the interest in the particular industry, is extremely informative. A large part of the productivity slow down is concentrated in a small number of industries, such as manufacturing, financial services and oil and gas. Furthermore, much of the pre-financial crisis productivity speed-up in the US was concentrated in the retailing industry.

Notably, the study also looks at whether the pandemic changed the future path of a number of industries, such as retailing, hotels and restaurants. 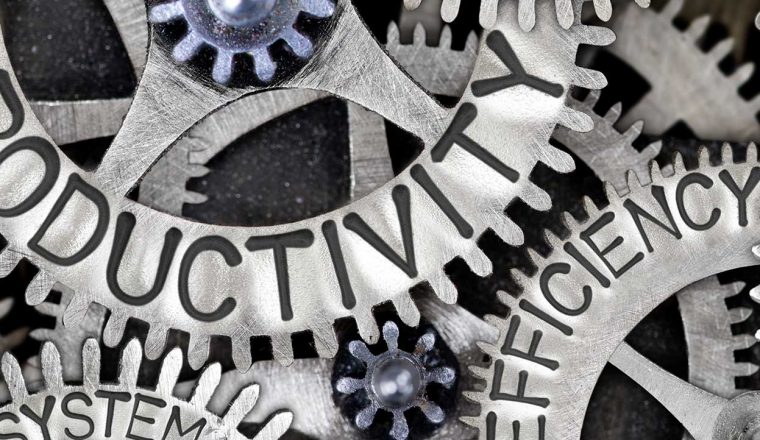 Accounting for the slowdown in UK innovation and productivity

A comprehensive sources-of-growth analysis for the UK non-farm market sector, 2000 to 2019, using the latest ONS data.