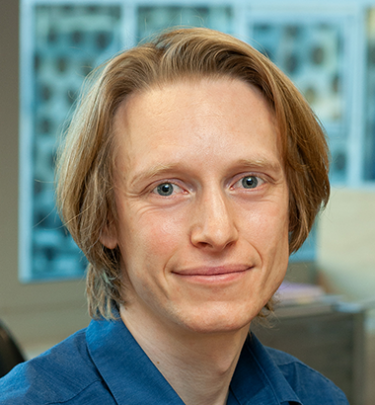 Research Associate at Department of Politics, The University of Manchester

Previously, Jack worked at the Bennett Institute for Public Policy at the University of Cambridge, collaborating with the Institute for Government on a review of the UK constitution. This followed a post at the University of Surrey on the LIPSIT research project, which analysed the link between local economies and the design of political institutions. Across these projects, Jack has written academic papers, media pieces, and policy reports about English devolution, the “levelling up agenda”, and the effectiveness of place-based policymaking.