How do we decrease uncertainty and improve productivity?

With the Covid-19 pandemic, Brexit and the war in Ukraine hanging over us like a dark cloud, can crises force us to be more agile and resilient? Or will the heightened uncertainty lead to continued under-investment and lower economic activity? What might that mean for productivity?

Before we turn to crises, it is important that we first understand what is meant by ‘uncertainty’. Can you give an explanation?

In economics, there is a classical distinction between risk and uncertainty. There are certain risks that we might face or anticipate, so firms aim to put in measures to mitigate against the risks that they can see.  But when firms are unsure about their revenues, they may begin delaying investment or reducing foreign direct investment.

This is because when a firm is planning to invest, it considers what kind of revenue performance is expected.  If that income stream is not certain, the value placed on it is reduced. And because the value is lower, the amount of money it has to cover any debts that might accrue from the investment would, in turn, be reduced.  And so, the firm takes on less debt and invests less.

How worried should we be about recession right now and what would that mean for businesses at this point in time?

A recession is a sustained lower growth than we might typically anticipate and our economy is very likely to show little signs of growth in the second half of this year and, to coin a phrase, be bumping along the bottom for most of next year. While we have just about recovered the level of activity that we had prior to the Covid-19 pandemic, the economy still does not show any great signs of adaptability or flexibility. I have been Director of the National Institute for six years now and over that period it has been crisis after crisis after crisis and these are begging to leave a scar of permanently lower activity on the economy.

In terms of Brexit, we had a number of years where we did not quite know how it was going to happen, whether it was going to happen and the terms under which it would happen. That is something that has almost certainly elevated economic and political uncertainty, both for firms domestically and for those exposed to international trade, and we have seen a large degree of trade compression related to Brexit. But then, following Brexit, we have been hit by the pandemic and now the war in Ukraine. That is three crises in six years. That is almost the same average as the English cricket team. It is a large number of crises.

Because we are not thinking about the long run, when these crises come along, we are more sensitive to them than we would otherwise be. It is the British failure and it has gone on since at least the 1970s. Crisis after crisis, managed in the very short run with limited room for manoeuvre, because we’re penned in by previous, often disappointing, policy decisions. We need to focus on the long run and not be continually dragged back into short-run crisis management.

What can be done to decrease uncertainty?

Uncertainty, by its very nature, is very hard to offset. However, there are three direct areas the government could work on over the medium-term. If the government were clear about a path to public investment over the next 10-20 years – say a commitment for 3% of GDP on public investment – that would provide some clarity and a framework for private investors across the country. If we know where it is going year after year, that does provide some reduction in the level of uncertainty that private firms are having to face.

Secondly, while we have a UK investment bank, its current share of capital to allocate is around 1% of GDP. It is not large enough to address the significant physical capital shortfalls in the country and it is not large enough to replace what has been lost through the European Investment Bank. The scope, ambition and resources of the UK Infrastructure Bank must be broadened to help fill the gaps.

This blog has been adapted from the Productivity Puzzles podcast episode 14, ‘Staying productive in uncertain times’. 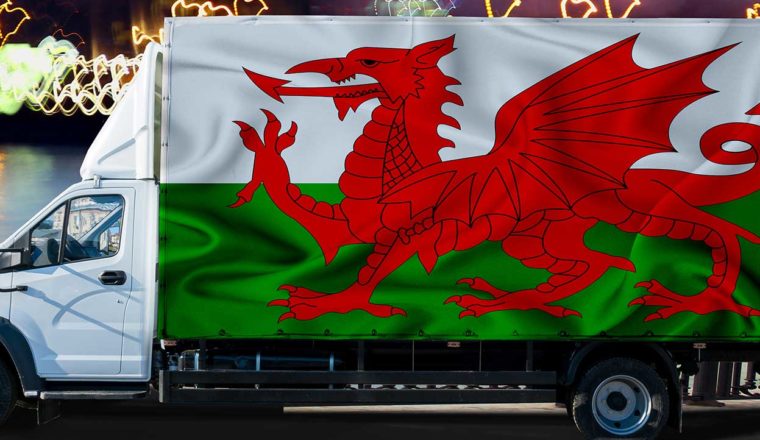 Is higher productivity at odds with improved wellbeing in post-pandemic Wales? 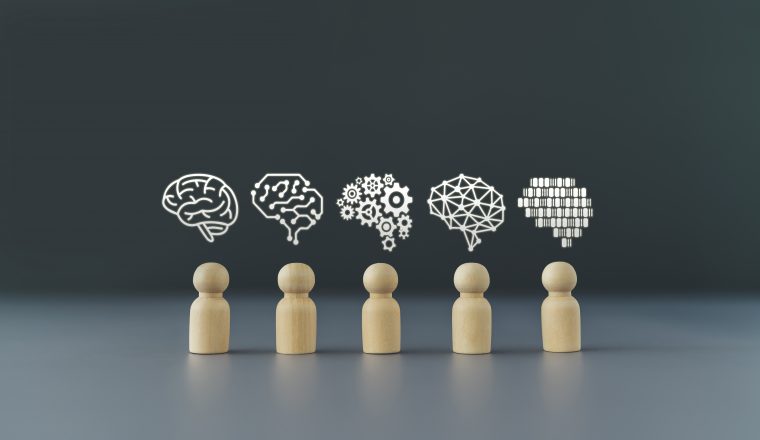 Dirk Pilat is a Research Fellow at The Productivity Institute. An economist by training, Dirk spent 28 years… 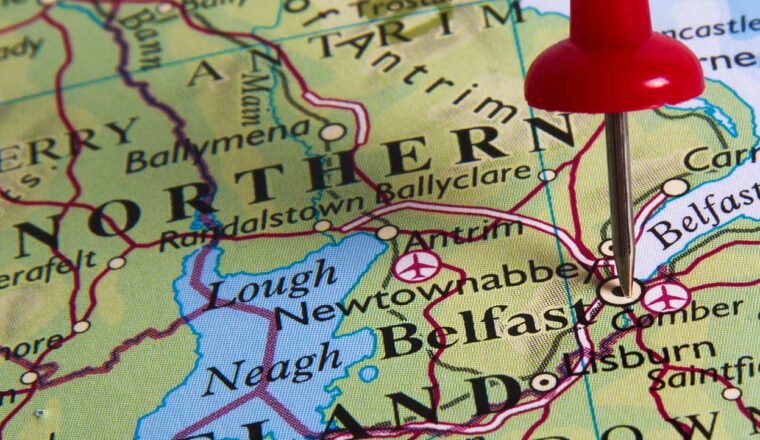 Researchers from Queen’s University Belfast have found that Northern Ireland is the poorest performing UK region for productivity,…